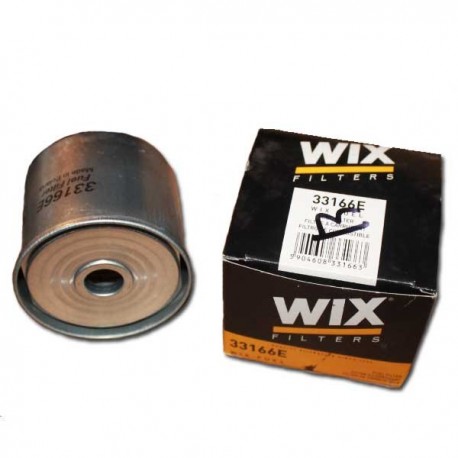 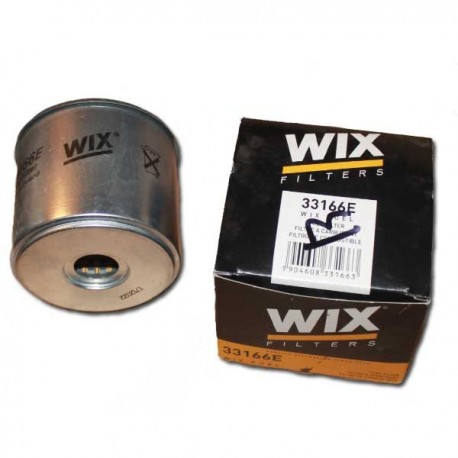 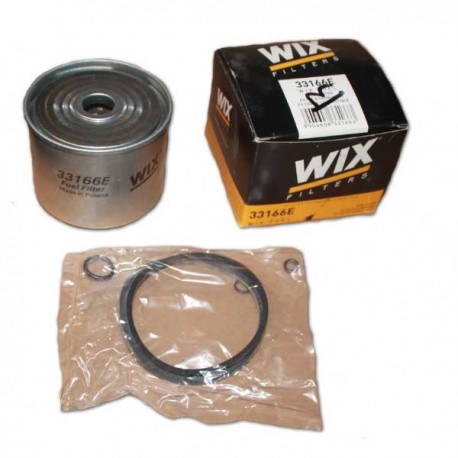 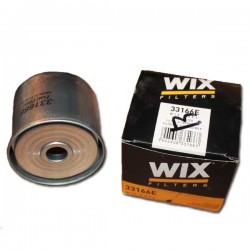 Manufacturer: WIX
Country of origin: Poland
Purpose of the fuel filter:
The 33166RE fuel filter is designed to remove particles of dust, dirt, rust found in metal containers, where fuel is transported and stored, resins that are formed as a result of chemical reactions in fuel, as well as condensate, rain and snow water entering the fuel tank during refueling cars.

The structure of the fuel filter:
The 33166RE fuel filter consists of a housing in which a filter element is installed, which has a mesh frame with a cotton fleece cord wound on it in several layers.